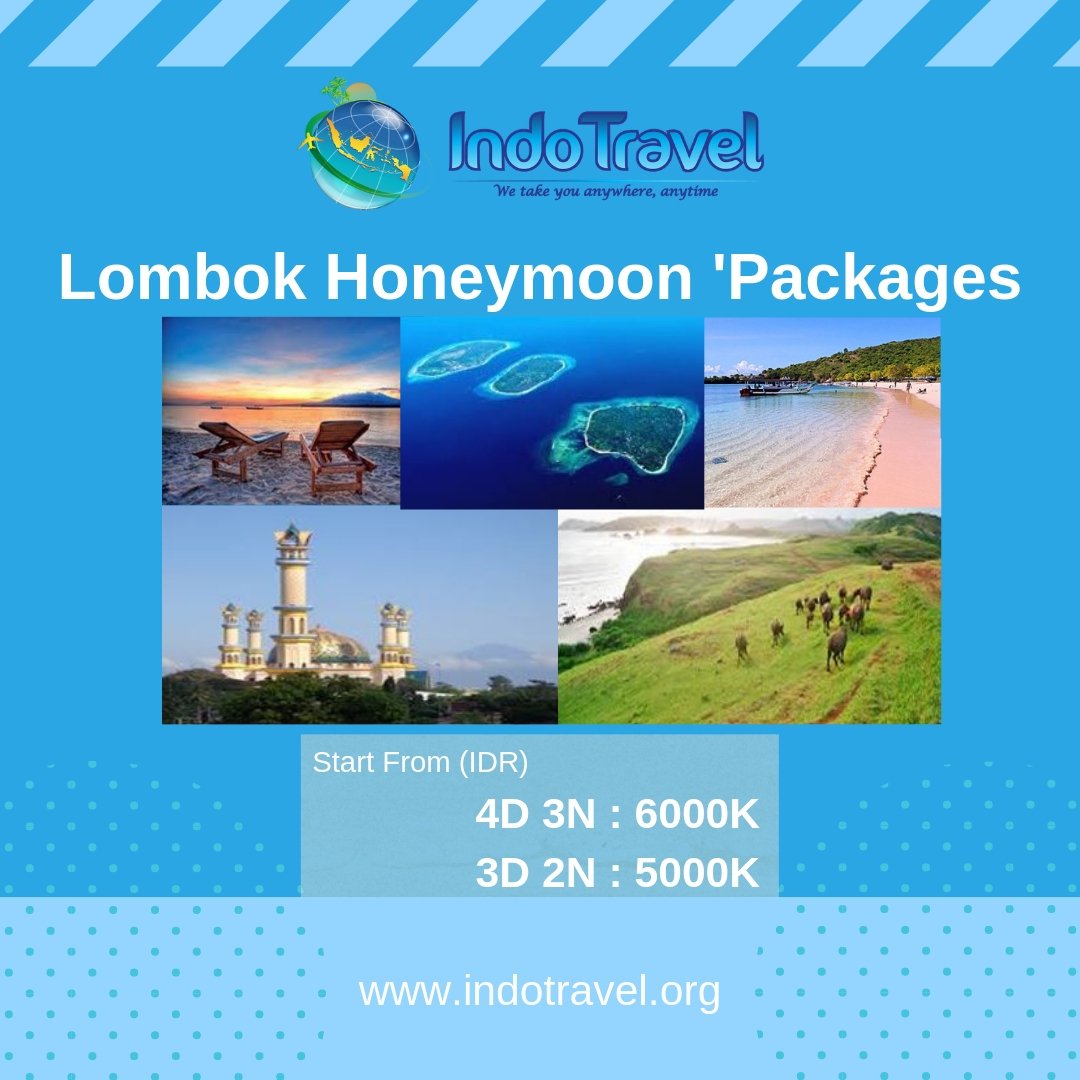 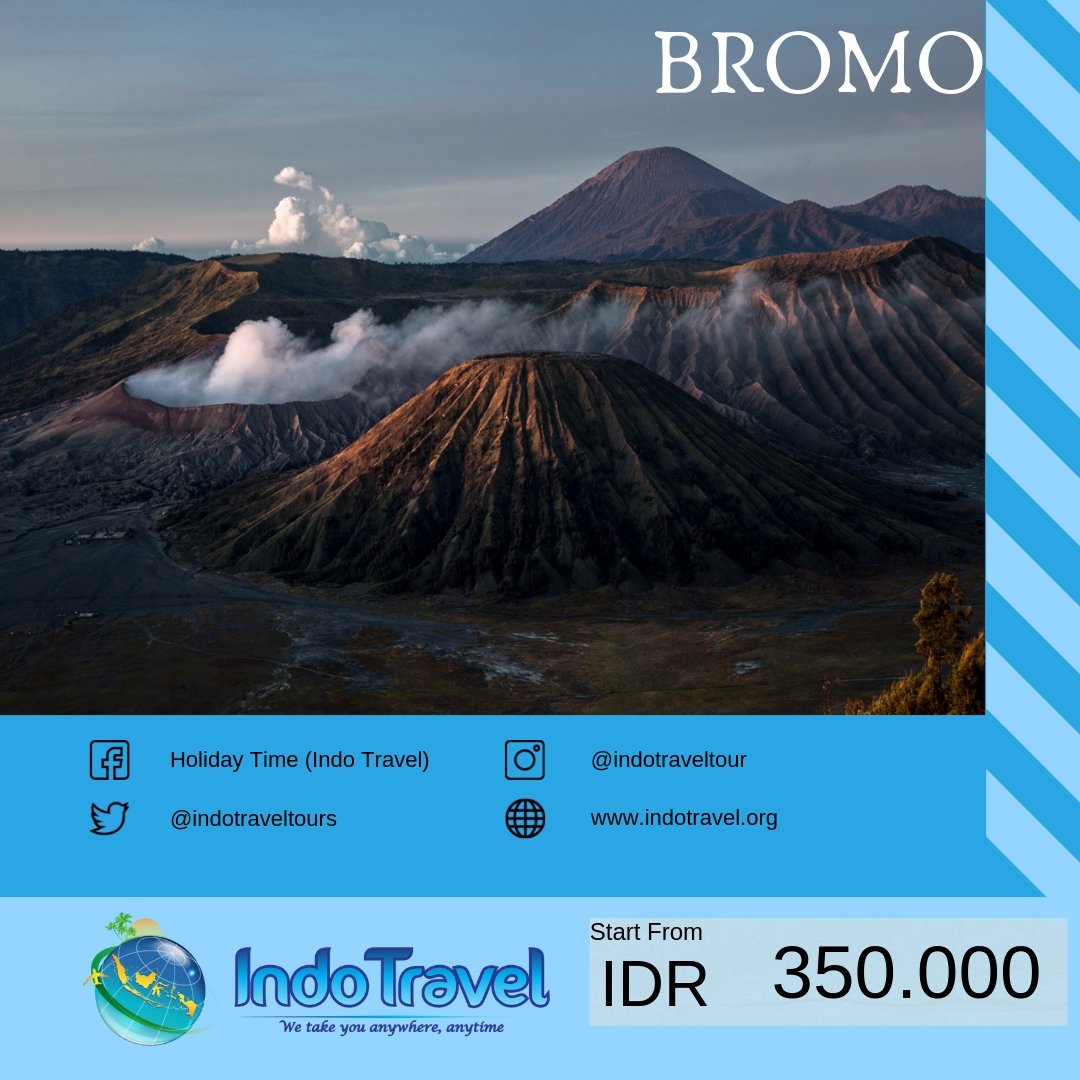 Indo Travel ·
@indotraveltours
Do you want a vacation to a thousand islands but only have one day? We have a solution, you can enjoy three islands at a time, namely Cipir, Onrust, Kelor Island. Please contact Indo Travel!
.
#IndoTravel #Jakarta #Indonesia #Bali #Europa #Netherlands #islands #Beach #pantai https://t.co/1iJ9SIzN58
View on Twitter 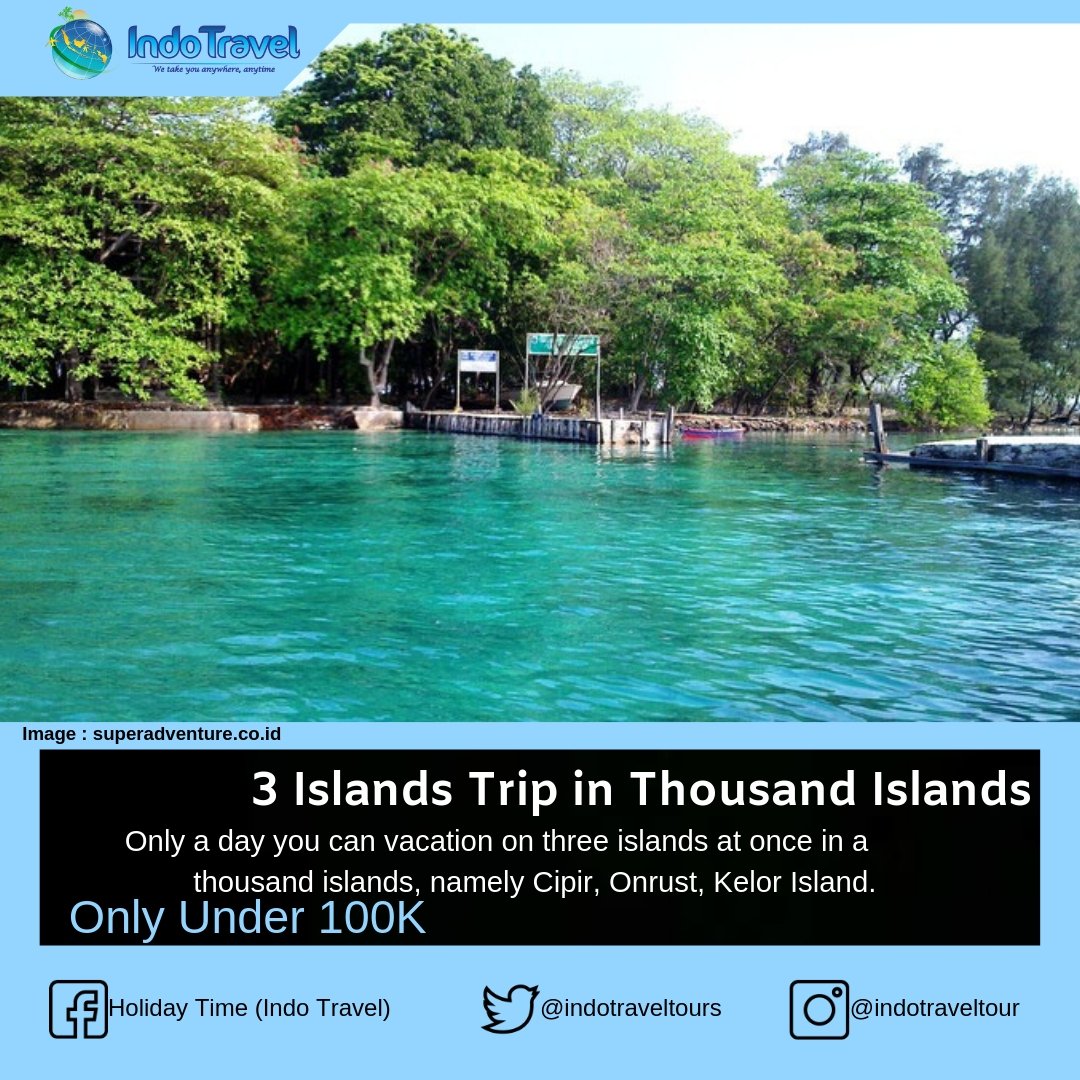 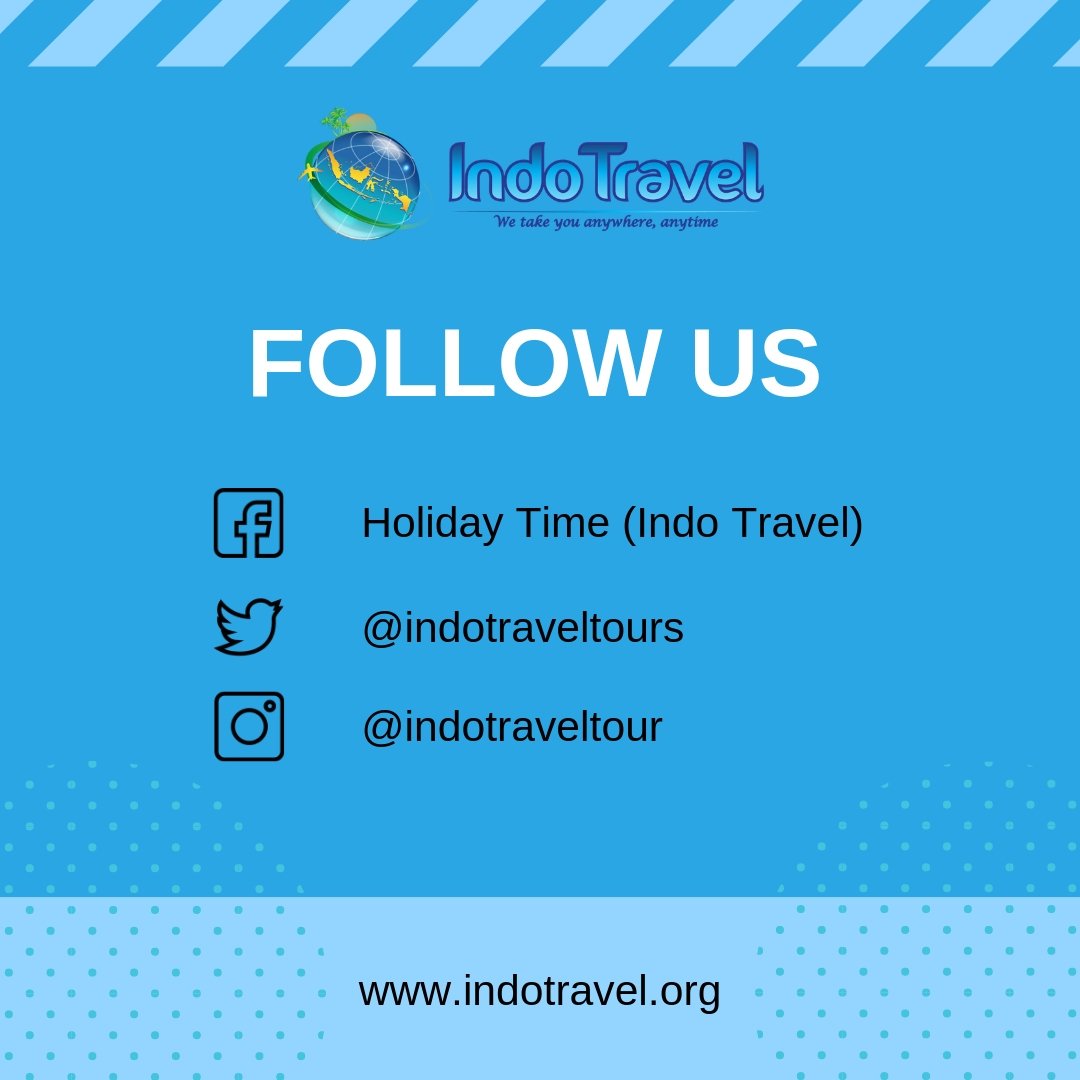 Indo Travel ·
@indotraveltours
Do you like to vacation with challenges like rock climbing? You should to try rock climbing on Mount Parang, this is the highest rock climbing spot in Indonesia. Please contact Indo Travel!
.
#IndoTravel #Jakarta #Indonesia #Bali #Europa #Netherlands #parang #climbing #mountains https://t.co/atXZf98VLO
View on Twitter 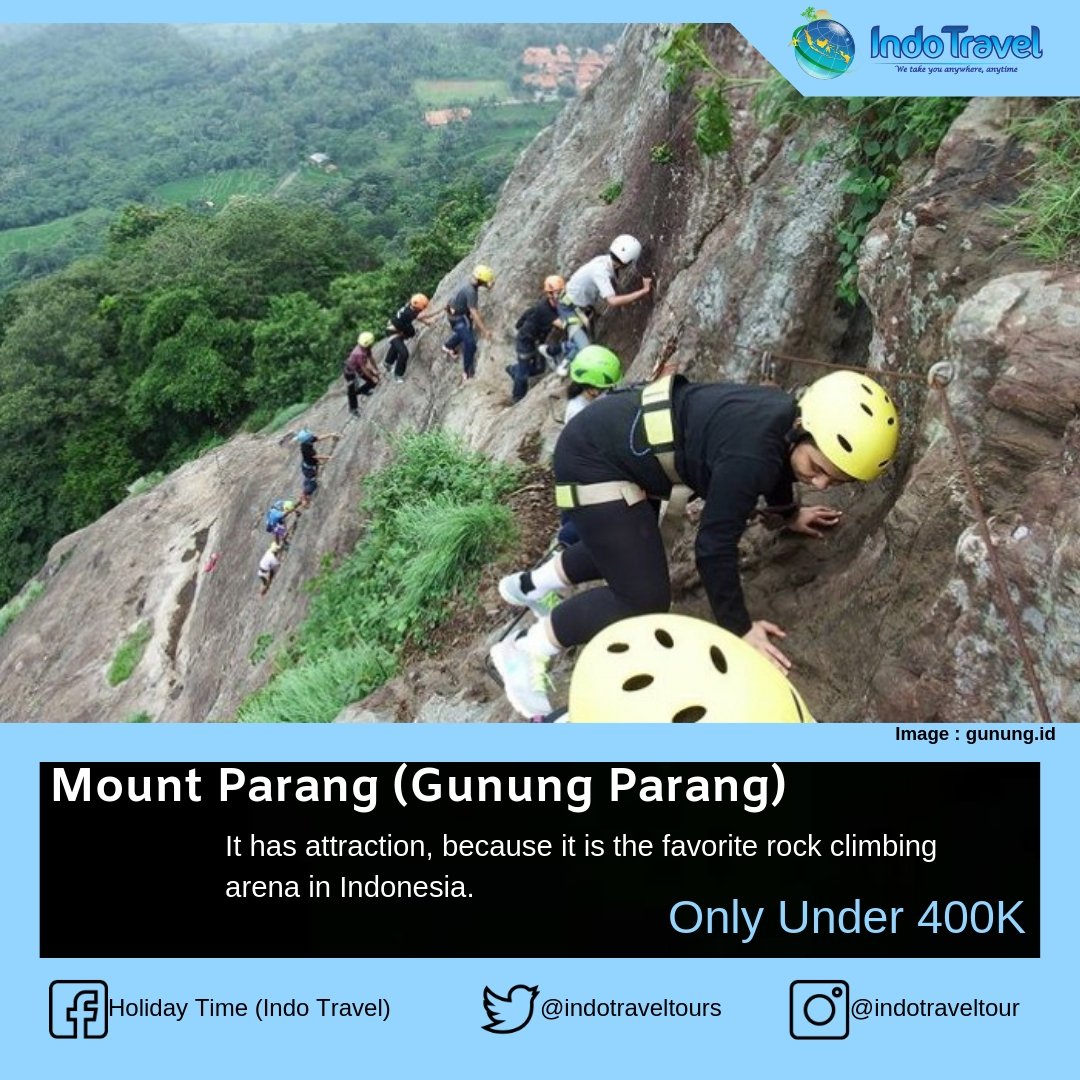 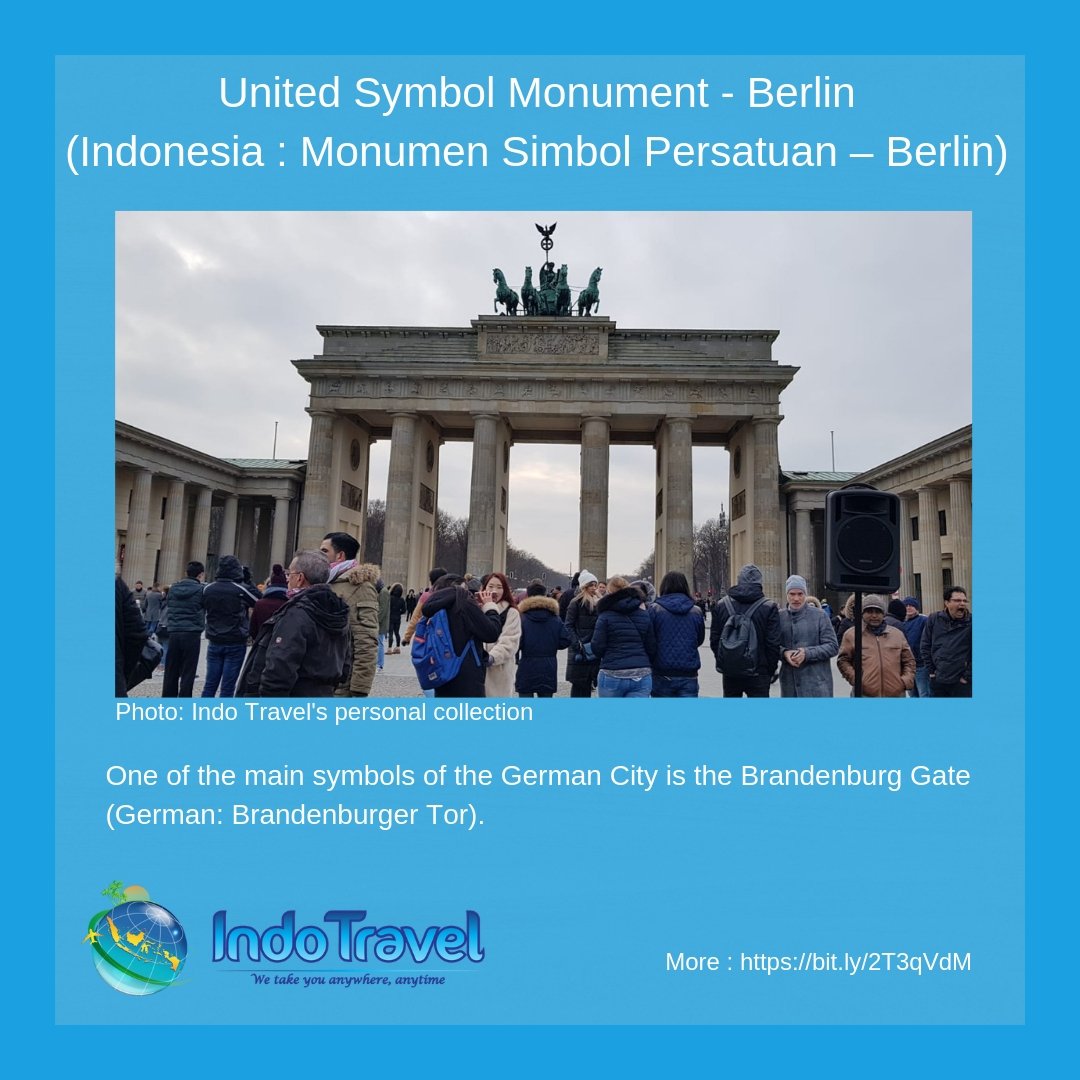 Amidst the cheers and sportsmanship of the ongoing 2018 World Cup in Russia, some buses featuring the words “Wonderful Indonesia” have been spotted cruising the streets of Moscow and St. Petersburg. Through a press release quoted by KompasTravel, the Tourism Ministry stated that photos of Bali and the Borobudur temple with Wonderful Indonesia and 2018 Asian Games logos have been put on two open-top buses. The buses have been driving around since June 1 and will continue to operate on Moscow’s main roads until July 15, or the day of the World Cup’s final match. The ministry has also placed Wonderful Indonesia ads on digital billboards on Moscow’s main road of Novy Arbat as well as shopping and entertainment center Yerevan Plaza.

In St. Petersburg, 21 buses and four mini buses with said logo and photos have also been operating since Tuesday. According to Tourism Minister Arief Yahya, with soccer being the most-watched sport in the world, promotions surrounding it are considered to have great potential. He added that the ads were considered an effective approach with the whole world’s eyes on the biggest soccer event. In 2016, the ministry implemented a similar promotion during the Euro Cup in France. (wng)